Over the years the industry has struggled with finding an alternative way to secure the shower door whilst travelling.

The options that have been available are a plastic clip which has been found to be very unsuccessful or a patio lock which is very unattractive.

NBC Products has designed and developed an appealing aluminium safety lock which acts as not only a lock but a privacy lock as well.

The lock we have designed allows your shower door to undertake the roughest of terrains without vibrating and opening as well as compliment your caravan.

The travel lock NBC Products has designed is Australian made and manufactured right here in Campbellfield. We released this lock in June of 2015 and since them being released we haven’t had any issues with them breaking nor opening. 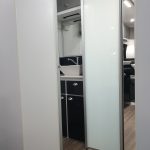 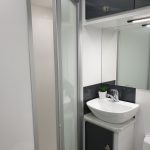 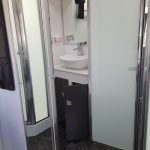 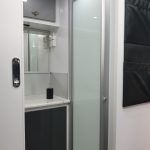 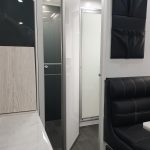 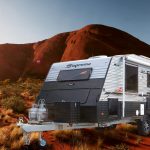 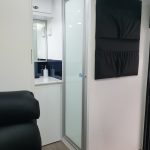 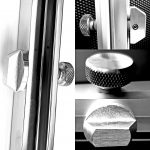